California, what a name of the pleasant place. A beautiful city with a ton of history, and here is for the three of the famous landmarks in the land of California. 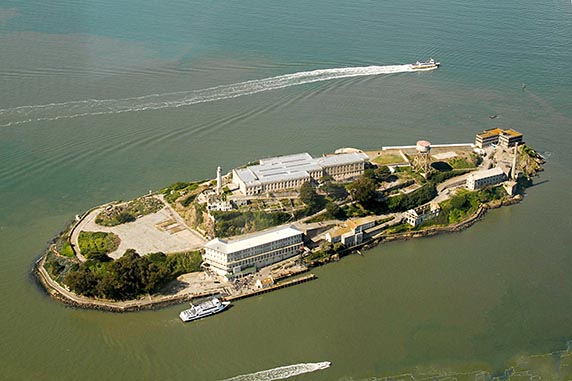 1933, the year America was facing crisis. On October 29, 1929 the stock market crashed. What is it by the way? It is when the stock prices face a huge downfall across the major cross-section of Stock Market which results in a potential decline of the money’s worth. So, this era was the era of Great Depression, when the GDP had a decline of 15 percent all across the globe. The unemployment rate across the land of United States rose up to 25 percent and in countries other than United States, the rate was up to 33 percent. Tales of this era are now utilized as to know and have an idea regarding how much of a fall in an economy can be faced by the world, you can only imagine that when Alcatraz went through the metal upgrade for the purpose making the steel harder enough to make it unescapable, the upgrading was not done on the whole building, just because the economy was at its worst, which even led to the attempt of escape by Arthur Barker, the member of the Barker-Karpis gang, also the one who had to remain in Alcatraz for life. And in the United States, Homicide rate per 100,000 in 1933 was 9.7 whereas it was just 1.2 in the 1900.

With the increasing crime rates, J Edgar Hoover, the FBI chief petitioned for a supermax prison and in 1934, the justice department took control of the island of Alcatraz. Which was just a mile away from the city of San Francisco. Alcatraz was a former military prison in 1909. What was special in the Alcatraz? The bars were treated with the heat which caused the carbon buildup in the steel, for the sole purpose that even if the inmate was to perform his cutting stunts on the bars, he would have spent years and years on a single spot and still would not achieve his goal. And apart from this upgrade, even if he managed to escape from the prison’s block D, the block which failed to upgrade due to the economic conditions, he would still not make it because the temperature of the water body outside measures below 60 degrees in Fahrenheit, hypothermia will set him off in 30 minutes.

Just what happened with the John Paul Scott. This can just go on with the lists of names that were the inmate and how many of them tried to escape and how they tried to escape, how the authorities had carved out their plan. The basic concept here is, that it was an ongoing back and forth competition between the authorities and the inmates. Just what happened with the Frank Morris and the Anglin brothers, they tried to escape the prison through the rubber rafts and life jackets, stitching the raincoats and gluing it. When they escaped, the water temperature was reported 54 degrees, but the star performance was done by prison authorities, they had managed the warm water in prison showers and made the temperature warm inside the prison, to fail the inmates on their acclimatizing attempt in accordance with the cold water. It will fail them when they dive in, and they will immediately feel the impact when they manage their escape. 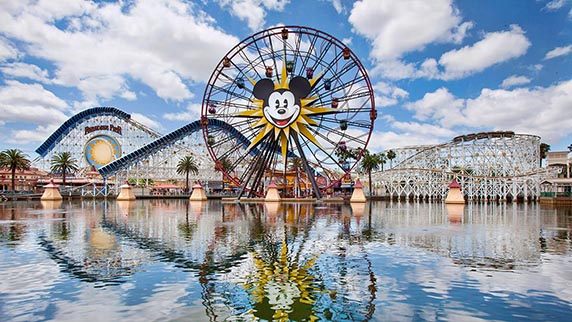 Disneyland, it is first of the two parks that was built at the Disneyland Resort, which sits in Anaheim, California. The opening dates as follows, it was the 17th day of the month of July, and the year was 1955. And what is so special about it? It is the first and the only park in the world which was made under the direct supervision of Walt Disney. If you still are looking for something special, here is to you. Here are 10 best assets that present to you the pure meaning of the word beauty of the art. Here is the list. 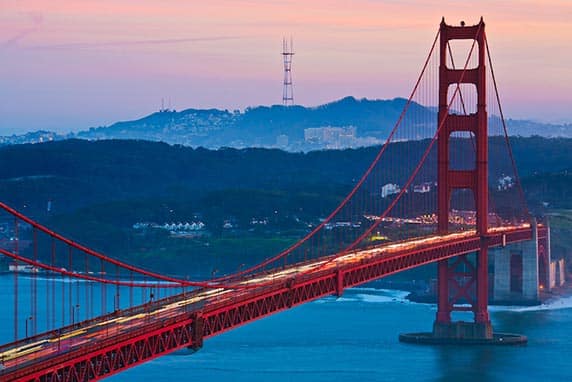 The plan of the Golden Gate Bridge had to primarily pass the approval analysis of the War department. And after the result of Analysis, the construction on temporary basis was allowed by the war department in the year 1924, but afterwards the final permit was granted by the war department. Here, afterwards meant 6 years as it was granted in the year of 1930. You are probably wondering why by now, why war department was an important factor in the situation? Because the channel was owned by the war department where the bridge was supposed to take a stand. Further to this, in the same year 1930, “Golden Gate Bridge had 2,300 lawsuits against it” told Rod Diridon, the former chairman of the High-Speed Rail Authority. He further explained the matter, “The price tagging in dollars on the bridge from those times were mind boggling, by the time the engineering was completed on the project, The price tag had gone up dramatically” and to which he did not forget to add “couple of hundred million dollars”. And you (the reader) do not forget to remember that we are talking about the year of 1930.

With this information, we still do not feel the justice is an element done with three of the greatest landmarks in California. There are more to come within this discussion with their respective historical background. 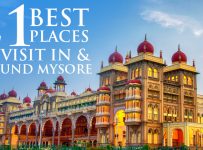 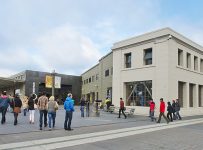