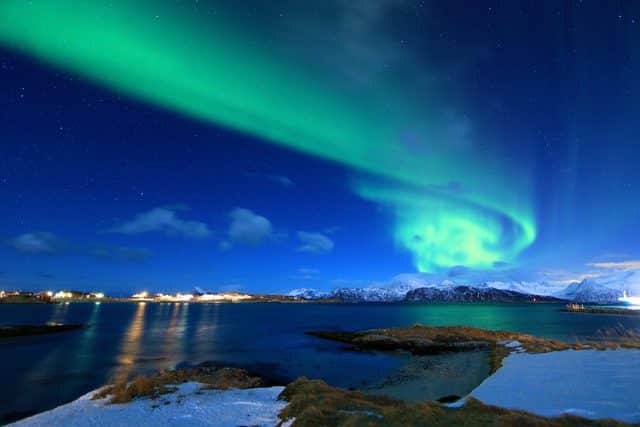 Spring (April to May):

Spring Time comes each year with longer days and shorter nights. You will see the aurora without staying up until the middle of the night in April. During  May there’s not enough darkness to see the aurora most nights.

The best places in Norway where you can see the Northern lights: 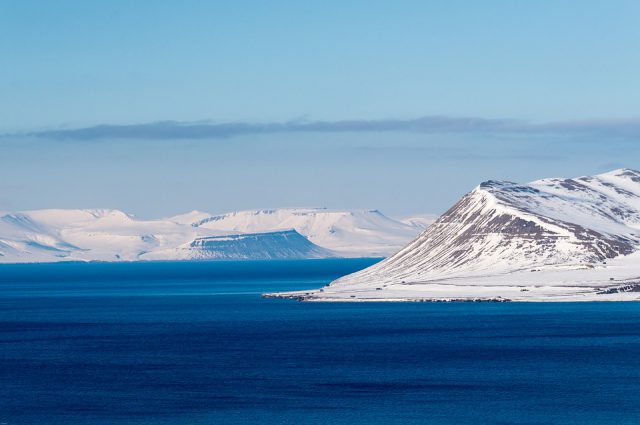 And There are many other places like Nordkapp, Vesteralen, Lyngenfjord. your best chances see the northern lights in Norway December to March. It is possible to see them in shoulder months like October, November

Yogi and Suchna believe in taking the road less travelled and stumbling upon some hidden gems along the way! For over a decade, they’ve mapped their way across various continents, sniffed out unusual routes, discovered new flavours and stayed at quirky hostels. TheVillaEscape is their expression of soul travel. You can catch up with them anytime at TheVillaEscape – Norway Northern Lights Tour Experts. 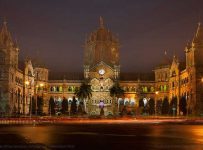