O'ahu (pronounced [oˈʔɐhu]) or Oahu /oʊˈɑːhuː/, known as “The Gathering Place”, is the third largest of the Hawaiian Islands; however, it is home to about two-thirds of the population of the U.S. state of Hawaii, and is the home of Honolulu International Airport. The state capital, Honolulu, is on O'ahu's southeast coast.

Honolulu has that Big city, while being in a small island – Three-quarters of Hawaii residents call 'the Gathering Place' home. It's crowded – so everyone rubs elbows on the bus and city sidewalks and are familiar with each other. Yet miles of beaches and forest trails are just a short drive from Honolulu's museums and historical monuments.

If you are a foodie, endless feast awaits you – If you do nothing else on O'ahu, eat. And then eat some more. Food trucks, island farmers markets and fusion menus by Hawaii's star chefs – they're all here, waiting to be enjoyed.

Multicultural modernism – O'ahu lets you take the pulse of multiracial Hawaii, Korean, Japanese, Asian fusion confounds census categories. East and West embrace as ancient Hawaiian traditions greet the 21st century. Rooted in the values and traditions of the Native Hawaiian people. It's this fundamental contrast between the ancient and the modern that makes discovering Oahu so enjoyable.

Beaches for eternity – Whether you're looking for high adventure on the waves, romantic sunsets or a protected, family friendly swimming spot, Oahu's beaches have it all. From the world famous Waikiki Beach, to Kawela Bay/ Turtle Bay, sunset beach, Waimea Bay, Ehukai Beach, Makapuu Beach, Waimanalo Beach, Lanikai Beach, Kailua Beach, Ala Moana Beach Park/Magic Island, Sandy Beach, Makaha Beach and Yokohama Bay among others can be found on the north, south and east coast of Oahu.

All these factors make Oahu one of the best vacation destination in Hawaii, one can both enjoy the time spent on the island as well as learn a thing or two about it.

If you are interested in doing something out of the norm, then plan your Hawaiian vacation on Oahu, what better place to stay than in Waikiki? Plan your stay at the trusted and reliable hotel resort. 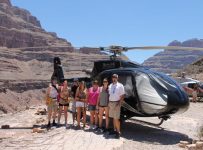 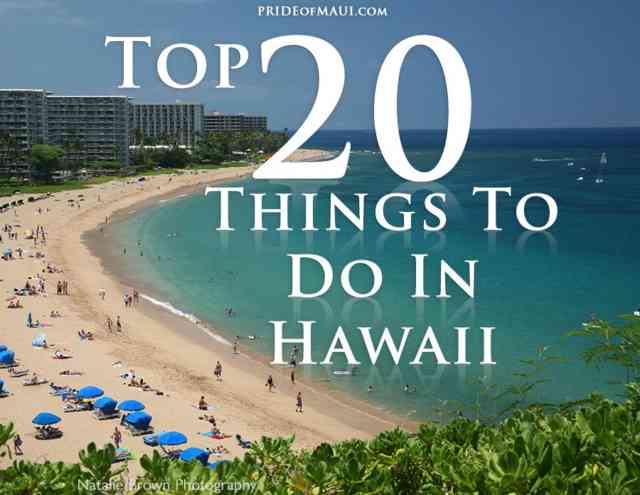 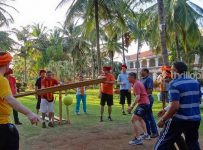