Jim Corbett National Park is the oldest national park in India and was established in 1936 as Hailey National Park to protect the endangered Bengal tiger. It is located in Nainital district of Uttarakhand and was named after Jim Corbett who played a key role in its establishment. The park was the first to come under the Project Tiger initiative. The weather in the park is temperate compared to most other protected areas of India. The temperature may vary from 5 °C (41 °F) to 30 °C (86 °F) during the winter and some mornings are foggy. Summer temperatures normally do not rise above 40 °C (104 °F). Rainfall ranges from light during the dry season to heavy during the monsoons. 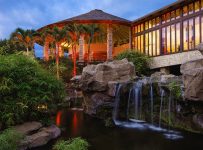 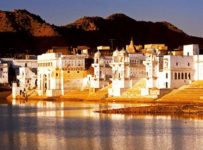