So you are planning a trip to Kolkata, and want to know what you can do over the weekend. Here are some destinations close to Kolkata you could visit: 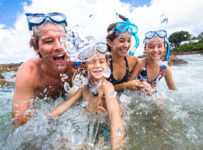 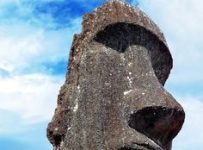 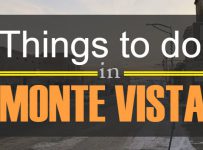