St. Petersburg is one of the major tourist centers. It is the most visited city for tourists not only from Russia, but also from all over the world. This is a big city with many mysteries and special beauty.

The city is big, so you should know in advance what to see in St. Petersburg in 3 days, and these will be the most significant so-called “must see” places. You can feel the spirit of the past era to the present day, which is felt in everything.

What to see in St. Petersburg on your own in 3 days

It is a complex of buildings of the Winter Palace, the Hermitage and the columns. The General Headquarters was built on the south side of the square; its top is crowned with a statue of an angel with a cross. The column and arch symbolize the great victory of Russia over the Napoleonic army. In the eastern part is the Guards Headquarters. Senate Square can be considered one of the main squares of St. Petersburg. It is located at the western edge of the Alexander Garden The main building of the Admiralty in St. Petersburg is a great architectural landmark, laid down by Peter I. Created in the Russian Empire style, it is decorated with a spire, the tip of which ends with a gilded ship.

In Soviet times, the cruiser was a symbol of the revolution, now they go here to look at the exposition, consecrating one of the most tragic pages of the Russian fleet.

This is one of the most beautiful and at the same time the oldest squares in St. Petersburg. It has repeatedly changed its borders and names, the buildings on it were demolished and erected, changing its appearance. Observation deck on the colonnade of St. Isaac’s Cathedral

Mandatory point of the route – what to see in St. Petersburg on your own. One of the most popular viewing platforms of the largest Orthodox church in St. Petersburg, where you can see fantastic views. Church of the Resurrection of Christ, Savior on Spilled Blood

Memorial Temple in memory of the death of Alexander II. The cathedral stands above the place where the Tsar was murdured. The building is made in the old Russian style, as if challenging strict classicism and artsy Baroque. Church of the Resurrection of Christ, Savior on Spilled Blood, St. Petersburg

One of the most beautiful religious sights of St. Petersburg. A sample of the classical style in architecture, a monument to the glory of Russian soldiers, the burial place of Field Marshal Kutuzov, a place to store keys to cities and other military trophies conquered by Russian troops. This is one of the most popular places – what to see in St. Petersburg on your own. For every person, and even more so a connoisseur of art, the Hermitage in St. Petersburg can be considered a must visit. This is the main cultural attraction of the city. The works of art collected here have no price. Located on the “Hare Island”, the fortress is a historical place of the city. Now on the territory of the fortress you can see the beach beloved by the townspeople, several museums are located there. Be sure to walk along the central streets of St. Petersburg, this will be a mini trip for you, because at every step you will find many different beautiful architecture. What to see in St. Petersburg in 3 days

Even at remote points of the park and even the city you can see the golden and white Pavlovsky Palace, located on the banks of the Slavyanka River. The decoration of its halls delights with luxury. The values presented here were acquired in the 18th century during a trip to Europe. Each of the halls is made in a unique style. Tsarskoye Selo perfeclty combines three parks, the luxurious residence of the russian tzar and various pavilions made in different architectural styles. On its territory, Russian sovereigns often held official meetings, magnificent balls, various court events of an entertaining nature. Acquaintance with the Pavlovsky Palace is a story of the creation of the palace, about the creative plans of its architects, the preferences of the owners, the beauty of bronze and porcelain, the uniqueness of combining the works of Russian craftsmen with the highest class of French masters. Catherine’s Park is an integral part of the Tsarskoye Selo imperial residence. Walking in the park and observing the magnificence and picturesque nature, you are sure to experience a surge of strength and pleasant emotions. In the park there are about 100 different pavilions and sculptures, as well as monuments and bridges.

Kronstadt is the rear base of the Baltic Fleet. The city is shrouded in stories about the glorious campaigns of the Russian fleet, round-the-world travels, Arctic expeditions and famous sailors. As you travel along Kronstadt, you can get acquainted with the flood protection complex of St. Petersburg structures, look at the ancient forts that once protected the approaches to the northern capital. 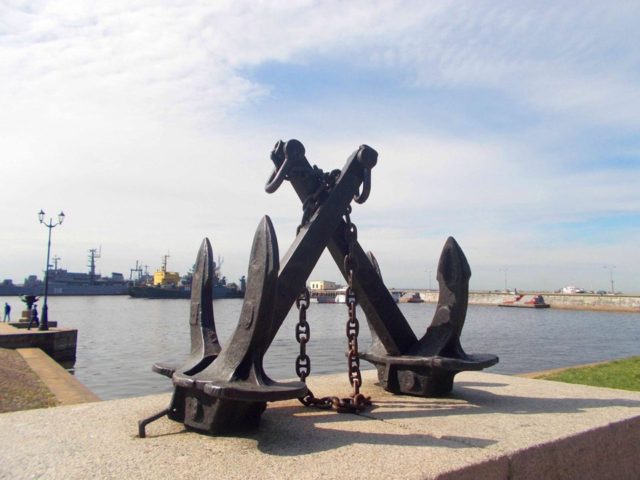 It is a landmark of Kronstadt. The branch of the Central Naval Museum can rightly be considered the main temple of the Russian Navy, as well as a monument to the dead sailors. Probably the most spectacular evening performance that attracts the eyes of tourists. This is a construction consisting of seven sliding bridges. It is not difficult to find it, it is the intersection of the two most famous canals of the city – Kryukov and Griboedov. From this place, a beautiful view of seven bridges opens simultaneously. What to see in St. Petersburg on your own in 3 days

It was created as the summer residence of the tzar. Peter I loved to stroll here. The summer garden was made by his order, in the design of which he took an active part. Marble sculptures made in Europe, rare species of trees and flowers are planted, fountains. The door of the summer garden is open for visits from May to September. During the tour of Peterhof, you can see the famous ensemble of fountains located in the lower park (open from May to September). The fountain conduit, which is the basis of strength, power and beauty, is a brilliant creation of Russian hydraulic engineering. Even in the lower park, the Monplaisir Palace stands out, which means “My pleasure” (Peter I called it that way), the first pavilion “Hermitage”, and the Marly Palace is located in the western part. 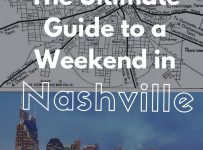 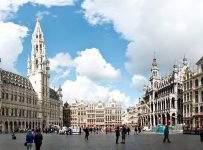 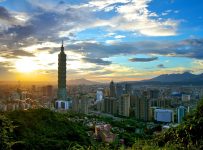