The wild variety of wildlife and fauna in South East Asia is a great matter of interest around the wildlife enthusiast and the specialist around the world.

Indonesia is the land of wonders with its rich diversity of flora and fauna. Among all the wonders one of them is Komodo Dragons. They got their name from the island where they were first discovered, Komodo Island. They are one of the oldest animals that have been surviving the wraths and ever-changing pattern of evolution dating about 40 million years ago. They were always known to the locals for a long time and were known as 'ora' locally meaning land crocodile. But it founded its mention just 100 years ago. They were first reported in 1910 by the European explorers when their plane crashed on the island. Some of the breathtaking facts about them are: 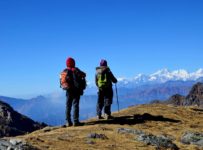 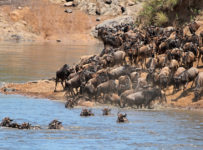